Bitmoney.eu has established itself as one of the easier platforms for customers to buy bitcoin online. Customers simply have to create an account, submit documents for approval and then they are free to purchase as they please.

After a bit of reorganization, Bitmoney has launched a new, more user-friendly web design on their platform alongside better implementation for their original payment methods as well as the implementation of a few new alternative payment methods, including EPS, Przelewy24, Entercash and TrustPay.

Additionally, Bitmoney.eu has finally launched the Visa/Mastercard payment option on their new site design. Now buying bitcoins really is easier than ever because customers can simply check out by using any major credit or debit card.

Bitmoney.eu believes that anyone and everyone should be able to acquire bitcoin. Bitcoin guarantees that your money will not disappear, ever. It is incredibly safe and secure to hold as private money, as well as making transactions.

Visit our website at Bitmoney.eu to become part of this evolution of money by buying Bitcoin today! 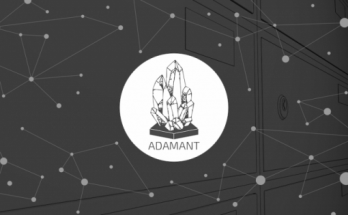 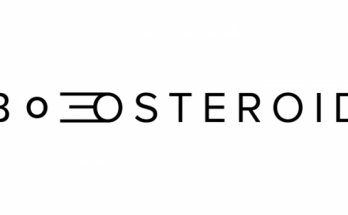 Boosteroid Announced the Final ICO Stage: Investors Will Receive up to 25% Bonus 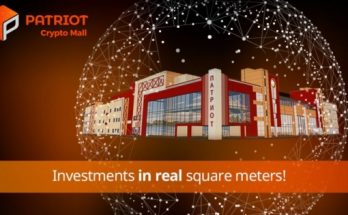