Billionaire investor Michael Novogratz pulled back from bitcoin toward the end of last year, citing market volatility, and ultimately scrapped his much-anticipated crypto hedge fund as a result. He’s since returned with a market-defining announcement of plans to open a full service crypto merchant bank, which some are describing as the ecosystem’s Goldman Sachs, and he’s betting his entire $400 million worth of crypto assets on the ambitious project.

The new year kicked off with a bang in only its second full week, as Canada-based Bradmer Pharmaceuticals revealed an ambitious partnership with famed investor Michael Novogratz to create what amounts to a crypto merchant bank, Galaxy Digital Holding. Embargoed against US newswires, the cumbersomely announced title, Galaxy Digital, First Coin and Bradmer Pharmaceuticals Announce Business Combination and Establishment of Blockchain, Digital Asset and Cryptocurrency Platform, hit the web on 9 January 2018, timestamped at 08:10 EST.

Shortly before Christmas, News.Bitcoin.com reported Mr. Novogratz frosty feet at a double-digit bitcoin price dip, causing him to cancel plans for a historic crypto hedge fund. “We didn’t like market conditions, and we wanted to re-evaluate what we’re doing,” he was quoted as explaining. “I look pretty smart pressing the pause button right now,” he said, emphasis evidently on the word ‘pause.’

At present, “the personal investing business of Michael Novogratz, Galaxy Digital is undertaking the transaction in order to raise primary capital towards building a best-in-class, full service, institutional-quality merchant banking business in the cryptocurrency and blockchain space,” today’s announcement explained. Mr. Novogratz will be that rare investment bird, one that philosopher Nassim Nicholas Taleb refers to as “skin in the game.” It is perhaps relatively easy to risk someone else’s fortune, and entirely different when it’s yours.

“Galaxy Digital will leverage its deep ties into bitcoin, ethereum and other protocol communities to drive returns from four core business segments,” which will include trading, principal investments such as initial coin offerings, third party asset management, and with First Coin they will establish an advisory, consulting business. Most of the legalities and regulatory hurdles are expected to be completed by the end of the first quarter, using the popular reverse take-over technique (RTO) to avoid expensive initial public offerings. Essentially, all the companies will roll into the new arrangement within Galaxy Digital “under the laws of Cayman Islands.”

Mr. Novogratz “is expected to be the initial Chairman of the board of directors of Bradmer. Further, the board will have committees with charters and memberships consistent with TSX-V requirements,” the announcement explained.

What do you think about a giant crypto merchant bank? Tell us in the comment section below! 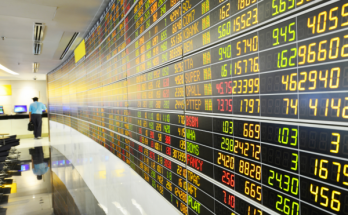 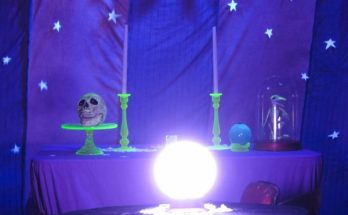 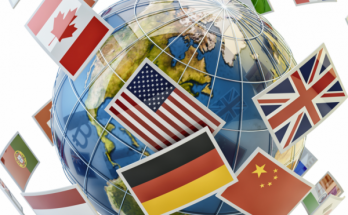